Clearline Technologies is excited to announce our US expansion to our new facility in Muncie, IN.

Clearline is excited to be meeting the Buy America Act with this move and to continue its rapid growth.

Clearline Technologies will continue to manufacture out of Winnipeg, MB for all of our Canadian customers.

The news article as it appeared in local media;

MUNCIE, Ind. – A Canadian company that makes speed bumps, parking blocks and supports for rooftop lines and pipes out of recycled rubber plans to open a manufacturing facility in Delaware County.

Clearline Technologies announced on Monday, in conjunction with the Delaware County commissioners, that it will open in the former Henman Tool building at Hoyt Avenue and Mount Pleasant Boulevard for its manufacturing operations, while the company’s headquarters and sales team remain in Manitoba, Canada.

Clearline’s managing director Alain Masson said in a release that the company plans to move its equipment into the Industria Center building and “have everything in place by the fall.”

Masson said Clearline hopes to employ 10 to 20 people in the first year, eventually adding shifts as the plant grows. Masson also said that local officials provided a home for the company and worked hard to help the business move to the area.

“We found the location that was best for us to grow,” Masson said.

Clearline is considered an environmentally friendly company, something that was a big positive for local officials. The company prides itself on helping the environment and reusing material otherwise destined for landfills.

“We’re taking material that would otherwise go to the landfill or would be burned for energy by power companies,” Masson said.

Brad Bookout, the county’s economic advisor, said in the release the state of Indiana is assisting with tax credits that can be taken only once employees are hired.

The Indiana Economic Development Corporation offered Clearline up to $230,000 in conditional tax credits based on the company’s plans to create up to 35 new jobs by the end of 2025.

Bookout also said that long-term plans for the company could see a total investment exceeding $4 million and total employment up to 50 people over five years.

“Clearline joins the more than 75 Canadian businesses in our state, together employing approximately 17,500 Hoosiers,” said Indiana Secretary of Commerce Jim Schellinger. “We’re grateful Clearline is growing in the Hoosier state, adding quality jobs in Delaware County, and doing it all in an environmentally-friendly way.”

The Clearline announcement follows several major business announcements for Delaware County that started during the COVID-19 pandemic, including are the North American headquarters of INOX, which will invest approximately $15 million and build facility for stainless steel forming; PMC Manufacturing, which will move from Illinois and begin CNC milling in Albany; and Balance Holdings, which will create a hydroponics facility in Daleville. 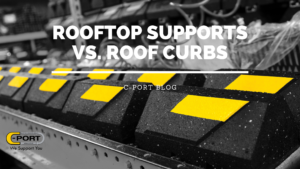 Throughout the history of construction, builders and property owners have not had many... 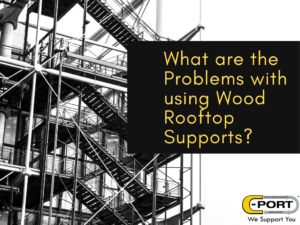 Do you own, work, or live in an older building?... 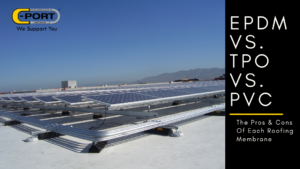 The Pros and Cons of EPDM, TPO & PVC Roofing... 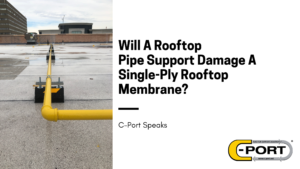